Network Marketing may be simple, but it takes hard work to have any success. It's like a game of cards.  You play based on what you know about the game.

While you are free to play whatever game you want, It's up to you to apply the winning strategy.  In order to win at Network Marketing, you need a strategy to make sales and build a downline organization - your team.

Let's work together so you can shorten your learning curve to get more clients, more profits and more freedom.

We believe in training and leveraging platforms for downline growth.  We'll show you what worked for us and how you can maximize your earning potential.  After all, if you are not successful at making sales and building a team, then how sustainable is your business? Like you, we saw network marketing as a viable way to generate some extra income over what we earned on our jobs.

After looking at several traditional business models and franchises, it was by accident that we stumbled on the Network Marketing and Direct Sales industry. That was more than 10 years ago.

One of our first goals was to break that six-figure earnings threshold that so many networkers want.   While it seemed elusive at first, we figured it out.

Contrary to popular belief, we learned that it doesn’t take a massive team to earn six-figures, or a massive following.  It takes a very basic system that can be easily duplicated and a system that drives momentum.

Get What You Want

Basic duplication is how we were able to build a team in excess of 20,000 independent representatives and customers with our primary network marketing company, and helped others earn multiple six-figure incomes in just 14 months.

When you get good at showing people how they can make an extra $500 - $2,000 per month, you can build a sustainable business. What Zig Zigler said is true…”help enough people get what they want, and you will automatically get what you want.”

We have a passion for helping others succeed. We believe that “Success is not about what you accomplish in life, it’s about what you inspire others to do.” We show you how to start and run a successful business from home. Whether you do it full-time or part-time is up to you. Our strategies fit any timetable, but most of our clients work full-time jobs and commit a few hours per week to their home business.

CLICK HERE to learn more about Partnering With Us

Launch and grow your home-based business to maximize your offline and digital marketing efforts.  Get more leads and sales. Helping you to move beyond average to achieve your purpose.

Lose weight, get more energy, and transform your body naturally.  Without complicated diets or extreme exercise. We show you how to build a team and earn a six-figure income using proven techniques that get results.

Ray teaches clients how to strategize and execute on their plans to have a profit generating home-based business.

“Even though I was very successful at what I did with my previous company and job, I learned the power of word of mouth advertising with Network Marketing. This is where you simply tell someone about a product or service and you get paid when they buy it.

When you apply duplication to the process, It’s a business model that lets you control your income and get paid what you are worth.  I more than doubled my probation salary in a very short period of time using these strategies with my primary Network Marketing company.”

Based in Fort Wayne, Indiana. Ray Davis is an Entrepreneur, Business Coach, Trainer and Consultant, who specializes in Home Based Business development. Ray has been coaching and training home-based business Network Marketing Professionals for well over a decade.

Ray initially became involved in Network Marketing as a way to make some additional income on a part-time bases. Ray’s goal was to make an extra $1,000 per month.  However, after studying and learning how the business model of network marketing works.

Ray quickly began to put his expertise and experience from his previous work and business ventures into a training platform that could be easily duplicated by others who followed a simple system.

As a result of his duplicatable training system not only has Ray generated a multiple six-figure income with his current company.  Ray has built an organization of well over 20,000 distributors and customers in 3 short years.

Ray has also been instrumental in helping several others in his organization earn multiple five and six figure incomes as well.

Ray has recently launched a new training platform called Gold Alliance Academy, with well over seventy audio and video tutorial trainings that teaches the novelist network marketer or the somewhat experienced network marketer the basics of how to build and sustain their business.

The primary purpose of this new platform is to assist anyone who may be struggling to grasp the concept of exactly how to get started and build momentum in their business.

This training teaches them step by step how to launch their business, but more importantly, how to create duplication for your new and existing team members.

The world is changing with the internet allowing us to communicate with the world. Those who find their niche, connect with the right company and the right system that will enable them to maximize their skill sets will win!!

One of the keys to Ray’s success is that he has the ability to quickly recognize a person’s strength and teach them how to leverage it in their business for maximum results.

Dee Davis is an insurance research executive and specialist in fitness nutrition.

Dee provides online health and fitness coaching for professional women and teaches Network Marketers how to leverage systems to grow their businesses part-time, while maintaining their full-time jobs.

“Going to college and working in corporate America teaches you how to be an employee, but doesn’t teach skills on how to grow wealth and truly have a disposable income. You can learn these skills with a Network Marketing home-based business model.

Unfortunately, at the end of a long career in the corporate world, we can look forward to living on 40% of our salary and dying from heart disease, cancer, stroke or diabetes.  It's a picture of 'brokenness" that is not very appealing.  Network Marketing is the saving grace for a lot of women, both physically and financially." 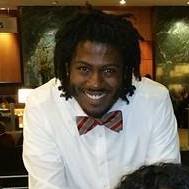 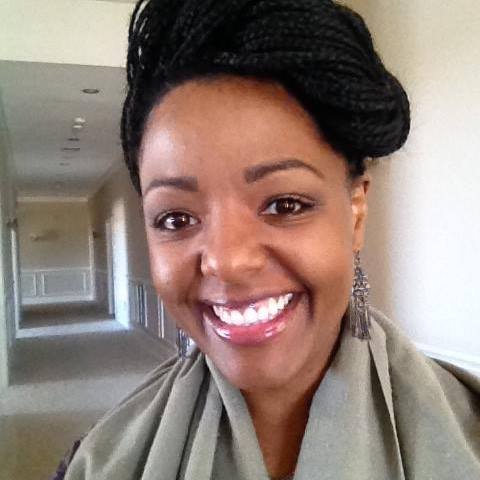 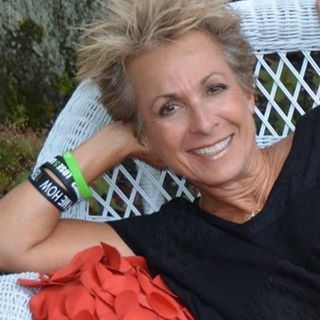 I WAS BROKE AND HAD NO CREDIBILITY WITH MY FAMILY!

Before I teamed up with Ray and Dee, I was sleeping on the floor of my best friends apartment, unemployed and had no money to raise my four kids. I borrowed the money to get started and followed Ray and Dee's system and 13 months later, I was recognized as a six figure earner with the company. Since then, I've made multiple 6 figures with their mentorship and training"

I DIDN'T HAVE ANY SUCCESS BUILDING A TEAM UNTIL I STARTED USING RAY AND DEE'S BUSINESS LAUNCH PLAN!

I knew nothing when I got started and I couldn't get any of my team members to duplicate. Ray and Dee were the only leaders in the company that would even return my calls. After implementing the business plan, my organization has grown like wild fire and we are promoting new Directors every week, and my husband and I were promoted to National Marketing Director

I WAS HESITANT ABOUT GETTING BACK INTO THE NETWORK MARKETING INDUSTRY, BUT I AM GLAD I DID!

I had been in other network marketing businesses but had never found the leadership or training to help boost me to where I wanted to be. I stepped away from them and after saying YES to TLC and aligning myself with the weekly training and solid leadership with Ray and Dee Davis, I see a difference in how my team and I approach our business. Just building with a strong foundation"

Our Secrets to Six Figures in Network Marketing

Get Instant Access to our Free Masterclass for More Influence, Impact and Income.